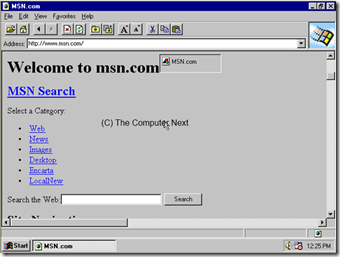 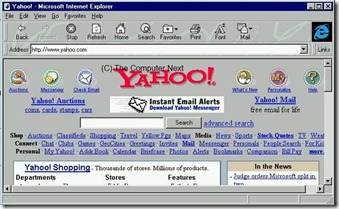 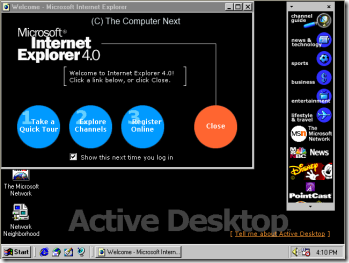 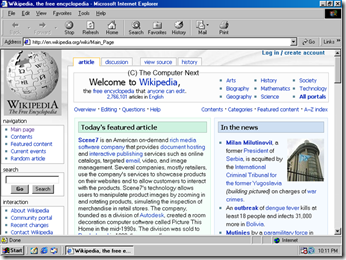 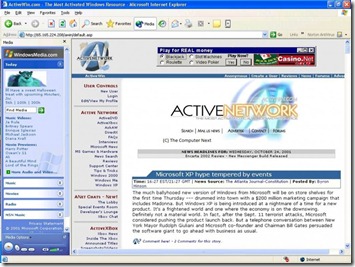 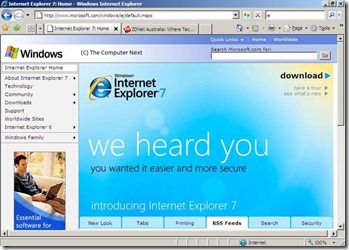 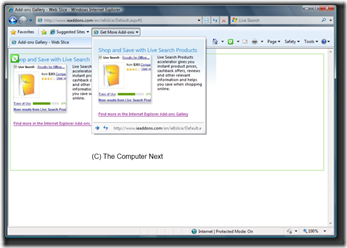 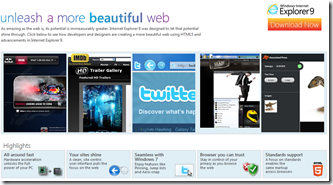 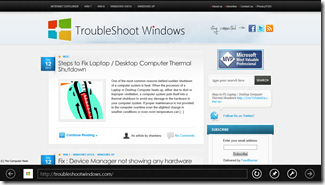 Shantanu is a Windows Enthusiast, a troubleshooter & a writer. He is a Microsoft MVP in Windows Expert - IT Pro from 2007. You can check out his other work @ www.shantanukaushik.com View all posts by shantanu

This site uses Akismet to reduce spam. Learn how your comment data is processed.