If you have upgraded to Windows 8 & you had an antivirus installed in your PC prior to the update ( which you did not disable or uninstall ), it might be a reason for this error. Some incompatible or unsuited version of your antivirus software might delete some of the important Windows 8 core operating registry entries. An example is Webroot Software .

If this does not solve your problem

Sometimes for some reason application access is revoked by the server.

If this does not work

If nothing works you can:

This post explains a new feature in Windows 8, that enables the users to refresh their PC to a state comparable to a new Windows Installation. Refresh your PC is a feature intended for those users, who after some months of usage start to face problems with their PC. This might be due to a number of reasons from problem with files or settings or maybe a installed program affecting your system stability.

To use this feature go to the start screen:

After much anticipation, Windows 8 has reached the general availability milestone in it’s release cycle today the 26th of October 2012. Windows 8 from it’s pre-release stages got mixed feedback from developers, IT professionals and consumers. Windows 8 UI has received some appreciation but a lot of criticism from the enthusiast / consumers. With Windows 8 reaching GA today, It will somewhat become clear on how good this product will do for Microsoft. Windows 7 has been a huge success for Microsoft. Let’s see how windows 8 does.

Windows 8 packs a lot of features. Microsoft says that it’s a completely new & reimagined Windows with everything built from the grounds up. The new Windows UI is very easy to use & feels like a hybrid between a PC & tablet. This new user interface provides almost equal ease of use on a touch screen & a non touch screen device. Windows Store is another new addition to Windows. Store will be a cool place to get an application to use on your Windows 8 PC. Windows 8 is a great new Operating system from Microsoft & features some great new features. In my opinion Windows 8 is a step towards a paradigm shift in computing, whether we talk about software of devices.

Microsoft says Our launch activity is truly global. We’ll be sharing photos and video from New York and many of the Windows 8 launch events from around the world (including Microsoft’s campus in Redmond) through our Windows Facebook page and our Windows YouTube channel.

If you purchased a Windows 7 PC between June 2nd, 2012, and January 31st, 2013, you can register for the Windows Upgrade Offer where you can upgrade to Windows 8 Pro for just $14.99 (U.S.), for users from India this offer goes for nearabout INR700/- Those of you who have already registered for the Windows Upgrade Offer, you will be able to redeem your upgrade. Our OEM partners are also bringing new Windows 8 PCs and devices to market and are available for purchase in stores and online starting tomorrow. If you pre-ordered a Windows 8 PC or device, those pre-orders will start shipping if they haven’t already!

After reading this post you will be able calibrate your display. Display calibration lets you adjust gamma, contrast, brightness & RGB color channels for the perfect display settings. A standard display might seem ok to you, but a calibrated display increases the clarity & to some extent the viewing angles of your computer display. This display can be a LCD monitor for your desktop or a attached laptop display. This tools also works on the old CRT type monitors.

To start using this tool in Windows 7 or 8: 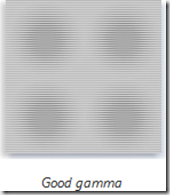 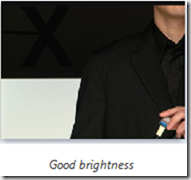 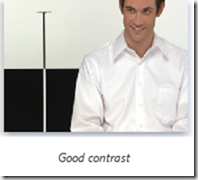 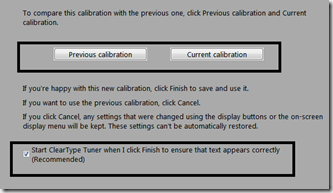 If the text on your screen looks fuzzy or is not clearly readable, you can choose to open the Clear type text calibration wizard to make the text appear better on screen.

After reading this post you will learn a few ways to troubleshoot the frequent “not responding” problem with your Windows computer. This post applies to fixing those Windows PCs which often show the not responding message for the opened Windows or programs. If it’s a rare problem, I am sure you don’t need to read any further. Your PC is just fine & does not need any fixing. On the other hand, if you are facing this issue quiet often you should follow the steps mentioned herein:

NOTE: Please perform any BIOS update operation at your OWN risk, BIOS update, if not done properly, or for any other reason, it fails, can crash your computer system & damage your hardware. Troubleshootwindows.com or I, the author of this post will not be responsible for any damage whatsoever.

After reading this post you will be able to fix some issues that you might be facing while trying to connect to a wireless network in Windows 8, Windows 7, Windows Vista or XP. There are quite a few issues that might restrict you from using a wireless network properly. Most of the times it’s bad drivers installed for your device, misconfiguration or just a simple software interrupting with your Wi-Fi connection in windows.

Press of a button

Check if the problem is solved 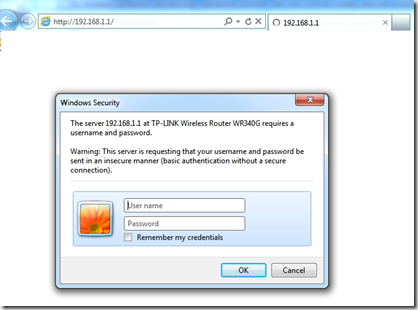 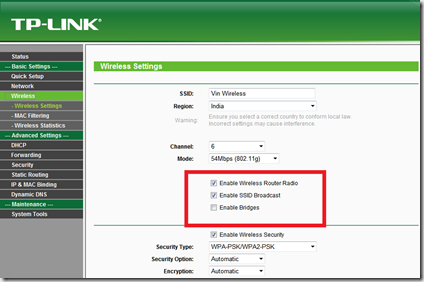 Connecting to a hidden network

After reading this post you will be able fix an issue, where your antivirus / antispyware / antimalware software notifies you that it is out of date or not updated. This problem still persists even after updating the software program, your antivirus will still reflect that it has not been updated. 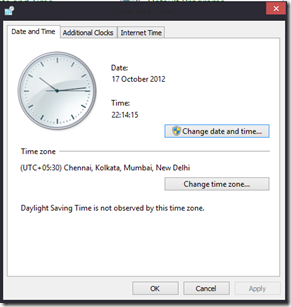 Note: You will need administrator privileges to change date and time.

Running the Antivirus program as Administrator

After reading this you will be able solve a problem where Windows might not detect one or multiple of your hardware devices. These devices might be running properly on other computers, but does not work or get detect on a specific Windows computer. This type of problem might occur for a number of reasons. Some of the causes of this type of problem are mentioned below:

If Microsoft Fixit does not solve your issue follow the steps below :-

Follow the guide below step by step. Refer screenshots.

After reading this post you will be able to solve a problem where you cannot use the hotkeys on your keyboard to adjust brightness controls, volume controls etc. These hotkeys mostly located on your functions keys & are activated by a key marked as Fn on your keyboard. These keys are colour coded for user’s reference. Many time due to a software glitch these keys stop working & with that otherwise functionality that these hotkeys render is left unusable. Follow the steps below to fix the above said problem: